Haifa is the fourth largest city in Israel, it is situated on the evergreen mountain- Mount Carmel. On the edge of Mount Carmel, it is sticking in to the Mediterranean Sea creating spectacular scenery. From the top of mount Carmel, you can see all the way to Lebanon and also the lower Galilee. Haifa is a port city and it grow to its size based on the jobs that the port offered. Nowadays, Haifa enjoy a large amount of tourist that are visiting the beautiful sites in the city.

One of the symbols of Haifa are the Baha’i gardens that starts at the bottom of mount Carmel and climb up to the top, with 19 terraces.
The gardens are astoundingly beautiful, evergreen with blooming flours in every season.

In the center of the gardens you will have the shrine of the Bab, the founder of the religion in Iran in the 19 century.
The Baha’i gardens in Haifa are not only beautiful but also consider to be holy sites for the 5 million Baha’i believers worldwide. The 9-member council is based in Haifa, so does the holy archive of the community.

The Baha’i is a monotheistic religion, the newest in the world and a very peaceful one.
They accept all the prophets including: Buddha, Mohamed, Jesus, Moses and more… they claim that they were all sent by god with the same basic ideas.

In the shrine of the Bab you will find the tomb of the Bab who declared the coming of the Bahaullah- the main prophet of the Baha’is. He was executed in Iran for saying that there is another prophet coming after Mohamed, as in Islam Mohamed is the last prophet.
Nevertheless, after his death, the prophet Bahaullah had a vision and he was the one who led the believers and marked the place on mount Carmel for the Bab’s burial.

The upper and the lowest terraces are open for visits all days from 09:00-17:00 excluding Baha’i holidays. There are no entry fees and the visitors can enjoy the beautiful terraces and the view of the Haifa bay. The Baha’is say that after Adam and Eva were expelled from the garden of Eden only kings and royalty had gardens. Now they are giving people the opportunity to return to the beautiful gardens with nothing in return.

To the shrine of the Bab you can access until 12:00 yet, it is really not so amazing, so if you don’t get to see it, you didn’t miss anything… 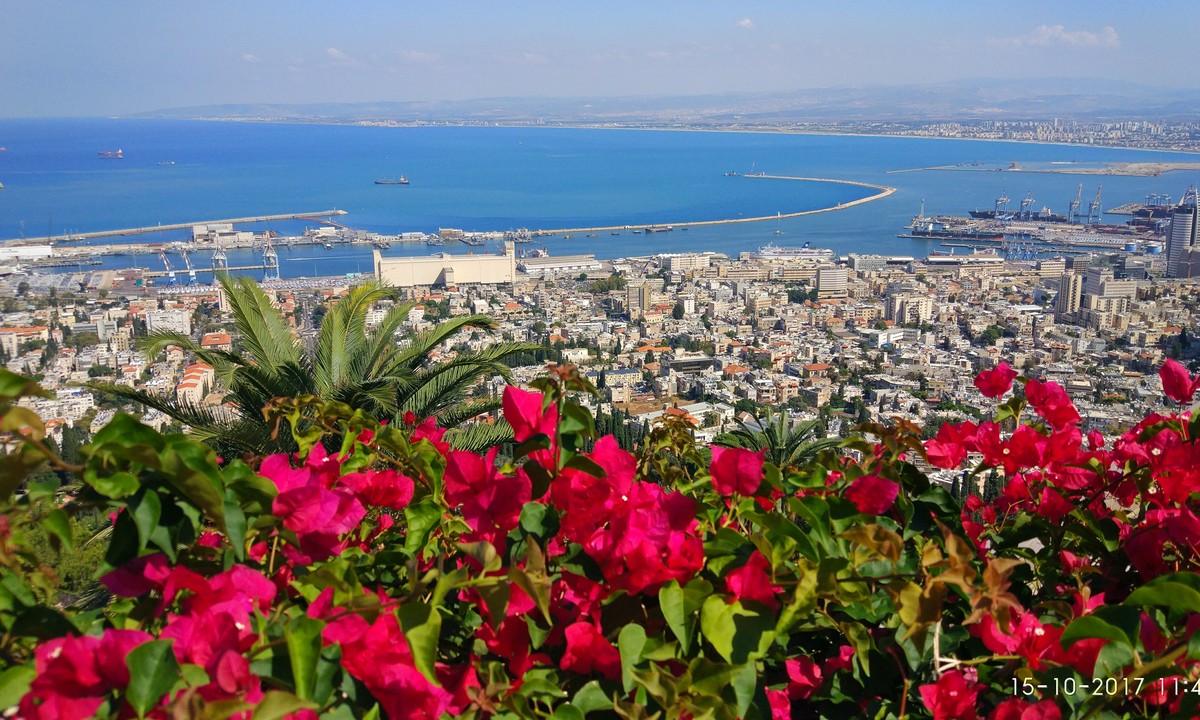 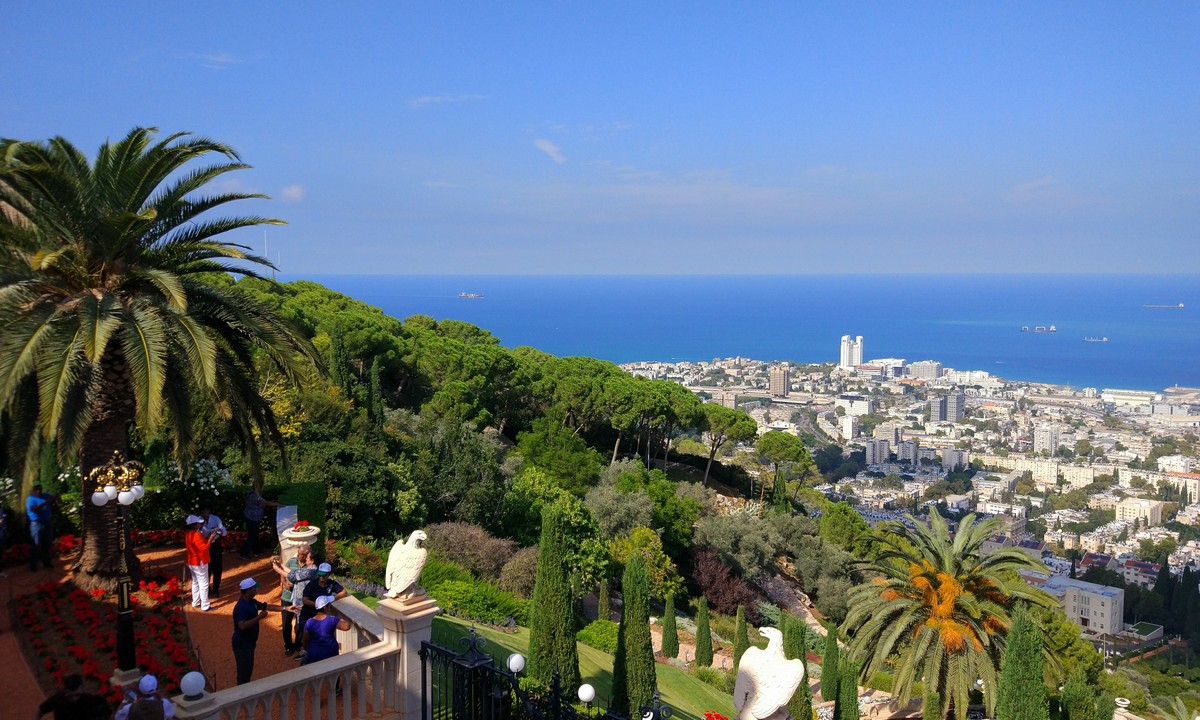 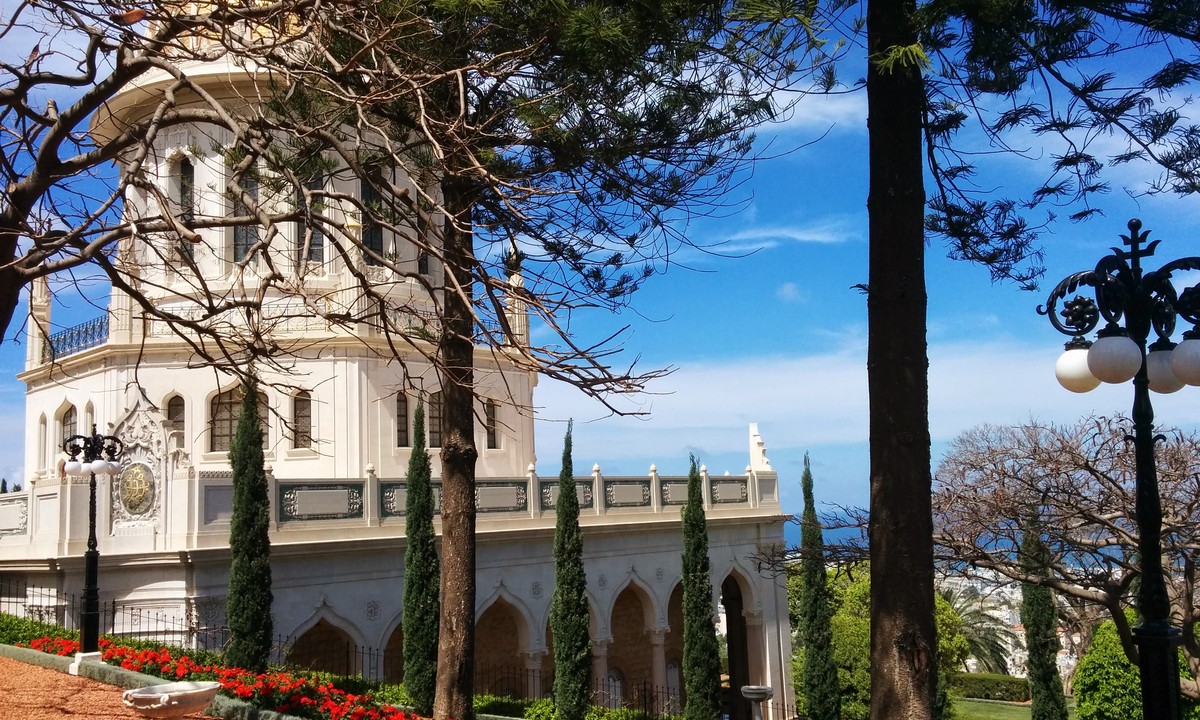 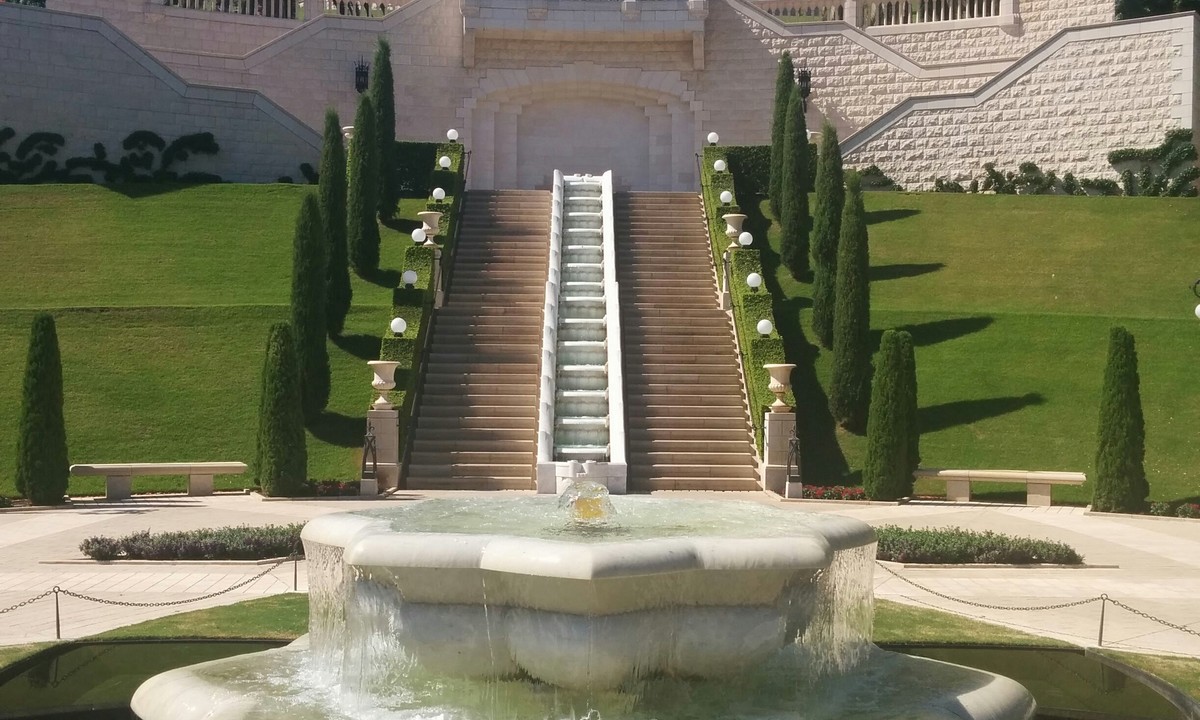