Touring the Dead sea region in Israel, is touring one of the most unique areas in the whole world.
The Dead sea area is exceptional in its climate, topography, vegetation, wildlife and history.
It is located in the heart of the Judean desert, between the Moab mountains in Jordan and the Judean hills in Israel. The Dead sea is shared equally, by both Israel and Jordan and for many years, until 1994 was a hostile border. Although it’s called a Sea it is a closed body of water and a more accurate term will be a Lake. It is approximately 15 km wide and 50 km long and it is the lowest point on earth and is now at 429.90 below sea level (Feb 2016). Unfortunately, the level of the Dead sea is receding due to men intensive interference in the last decades. It looks like political issues in the region are not helping saving the dead sea from dying.
Nevertheless, the dead sea is known for its therapist minerals that can cure all kind of sickness.

The Dead sea is a result of tectonic movement, in what is known as the Syrian African rift, that starts in Africa and ends in Syria some 6000 km. As a result of this fault line throughout the history, people and vegetation traveled on both directions. This is why exploring this area you can find African trees, such an Acacia aside with more northern species.

The area is also full of wildlife that can be seen mainly in the evening as the animals approach the water sources in the region. Ein Gedi is one of the main oasis in the area and thanks to the quantity and quality of the water it was hebetated for thousands of years. A unique treasure was find at Ein Gedi, a 6000 years old copper utensils from an ancient pagan temple. Not so far from there an amazing 5th century mosaic floor was found with Hebrew inscription on it.
The inscription talks about a certain secret that this community had…maybe it was the secret of producing the balsam- a very expensive oil that the process of producing it is vanished forever with its community.

The area is also mentioned in the bible as the place where David hid from King Saul in a cave (1 Samuel 24). A hike in Ein Gedi can take you to the traditional cave up above the famous Ein gedi water fall. Inspired by the biblical stories you can enjoy the refreshing spring water pools along the hike.

Pictures of Massada and Dead sea 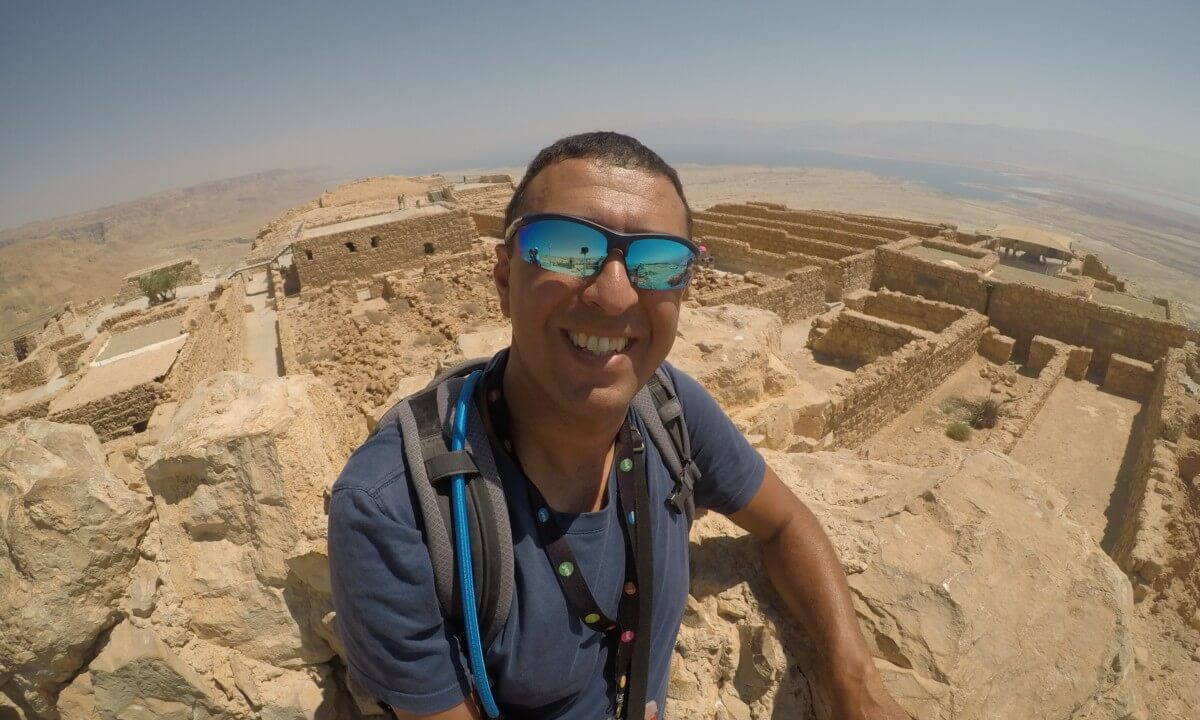 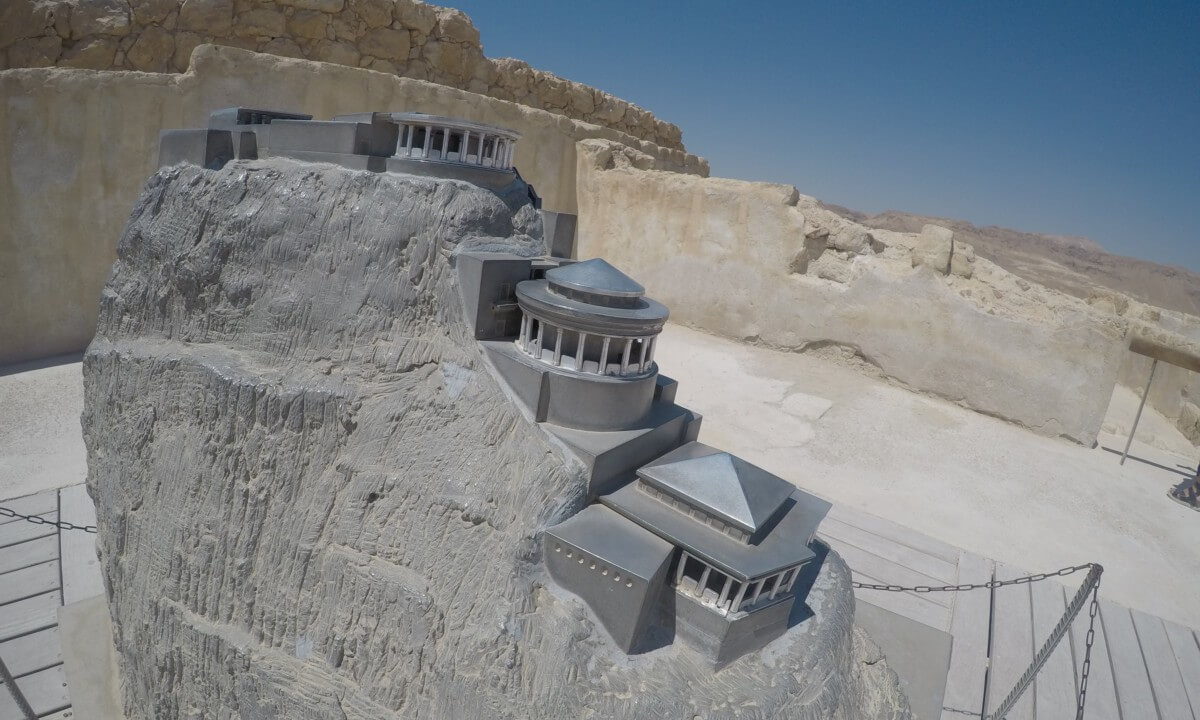 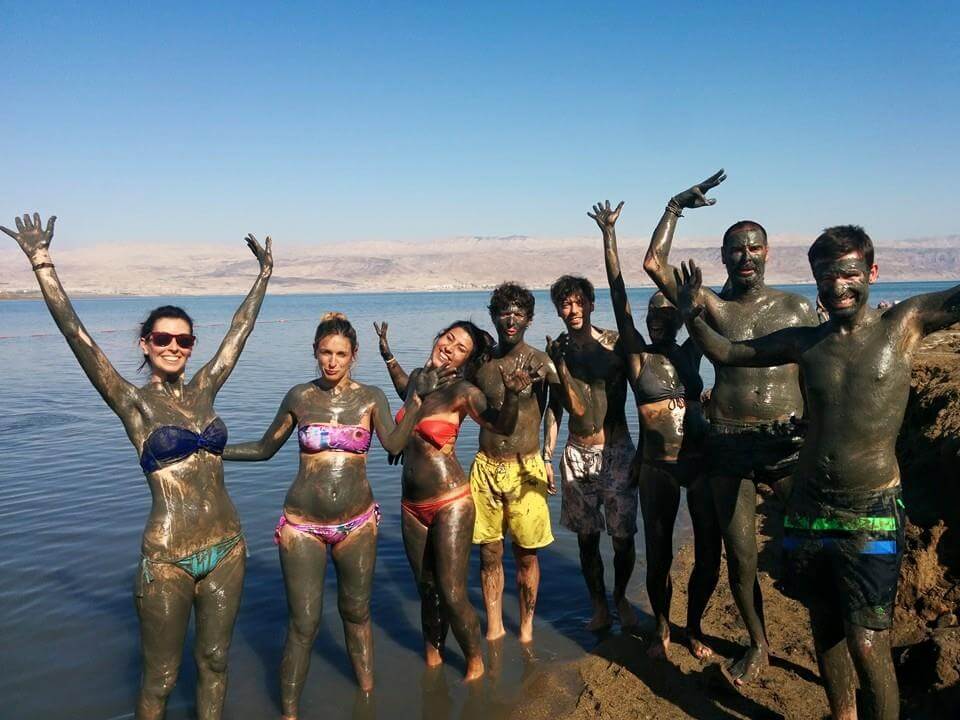 How does it feel?