Arrival to Ben Gourion airport where you will be met by our representative and
transferred to your hotel .
Overnight Tel-Aviv .

Drive north to Caesarea, once the roman capital of the region. See the excavations of the crusaders’ city, the aqueduct and the amphitheatre which has been restored as a concert venue. Proceed to Haifa for a panoramic view from Mt. Carmel.
Drive to Acre; walk along the old harbour and local market ; Continue to the northernmost point of Israel at Rosh Hanikra. Descend by cable into the limestone grottoes.
Overnight at a Kibbutz guesthouse.

Drive to Safed, center of kaballa movement; Visit the Joseph Caro and the Ari synagogues, the most important synagogues in the city; stroll around the artist’s quarter .
Enjoy a Jeep tour to the foots of the Golan.
Continue to the golan heights ; Stop at Gadot overlook (Mitzpe Gadot), the memorial site for the fallen of the golan, located over former syrian bunkers and see the monument built on site in honor of the Alexandroni brigade; Proceed for a magnificent observation point over the city of Kuneitra, and the syrian territory. Visit the Banias springs.
Next, a visit to Tel-Hai ; See the “roaring lion” monument and learn about the heroic battle of Josef Trumpeldor and his comrades in 1920 .
Overnight at a kibbutz guesthouse.
Meet with a Kibbutz member and learn about their unique lifestyle.

Drive to Tiberias to visit Rambam’s grave ; Proceed to Beit Shean, also called “scythopolis”, the biggest archeological park in Israel with beautiful excavations from roman and byzantine periods.
Stop at Beit Alpha to see the beautiful mosaic floor of a synagogue from the
Byzantine period. Onto Gan Hashlosha, (Sachne) where you will have an opportunity to enjoy in the water springs located at the foots of the Gilboa mountain, the famous mountain on
which King Saul was killed in the battle against the philistines.
Continue via the Jordan valley to Jerusalem; Stop at Mount Scopus for a blessing
as you enter the city.
Overnight Jerusalem.

Wednesday-Tour the old city of Jerusalem .

Enjoy seeing the Bar-Mitzvah ceremonies at the kotel.
Continue to Mea Shearim and learn about the unique lifestyle of the ultra orthodox communities.
Drive to mount Hertzel , the military cemetery and Yad Vashem, the memorial to the holocaust. Visit the ammunition hill, a former jordanian army stronghold , conquered by the Israeli army in the six day war , and converted into a national memorial site and museum.
Drive by the knesset, Israel’s parliament and see the Menorah with the biblical
emblems. Next visit the Israel museum, the shrine of the book where the dead sea scrolls are housed , and the new holyland model – a miniature replica of Jerusalem as it was during the second temple period.
Overnight Jerusalem .

Drive through the Judean desert to the dead sea. Stop at Qumeran , the site where the dead sea scrolls were found. Continue to Massada, ascend by cable car and
tour the ancient fortress ; visit the remains of the walls, palaces, synagogue, the bathhouses etc. Descend by cable car .
Next, stop for lunch and Spa facilities in one of the leading hotels in the area.
Overnight Jerusalem.

Travel south through the Negev desert ; Visit Timna and see the copper mines and King Solomon’s pillars and marvel at the huge multi-colored rock formations. Continue to Eilat and stop to visit the underwater observatory , one of the largest seaquariums in the world , built into a coral reef .
Overnight Eilat .

Monday- Free day in Eilat or Day in Petra (optional)

After assistance with visa to the Jordanian border, drive straight away to Petra through desert highways, your ultimate destination is the astonishing rose-red city of Petra which was built by the Nabateans (An early Arab tribe). Petra was renowned for its massive architecture, pools, dams and water channels. Petra is the legacy of the Nabateans who settled in the south of Jordan more than 2000 years ago. The visit begins with the possibility of a short horseback-riding for about 700 m. until the entrance of the Siq, which is about 1.2 km long (walking distance). There is a possibility to rent a chariot (extra) to get inside Petra and back to the gate outside.Petra is famous for its huge monuments such as the treasury, royal tombs, the court, roman theatre, roman street, qasser el- bint (Palace of Pharaoh’s daughter) and many other smaller monuments which fascinate the visitors. The city itself is almost 45 square km and is considered to be the second wonder of the world. After the visit, time for lunch in a nice Restaurant. After lunch drive back to border. On the way, a short visit to Aqaba with the possibility to stop and take a walk around. Transfer to the border at around 18:00 p.m and crossing back to Eilat .
Overnight Eilat .

Depart Eilat via Mitzpe Ramon ; stop to gaze into the Ramon crater , a geological wonder ; Proceed to Sde Boker and see Ben Gurion’s hut and grave overlooking the magnificent zin valley.
Stop for a camel ride and a visit to an authentic Bedouin tent ; learn about the Bedouin hospitality and enjoy a light lunch.
Continue to Hatzerim and visit Israel’s airforce museum to view the planes and equipment and to hear the story of this brave fighting force .
Drive back to Tel-Aviv . 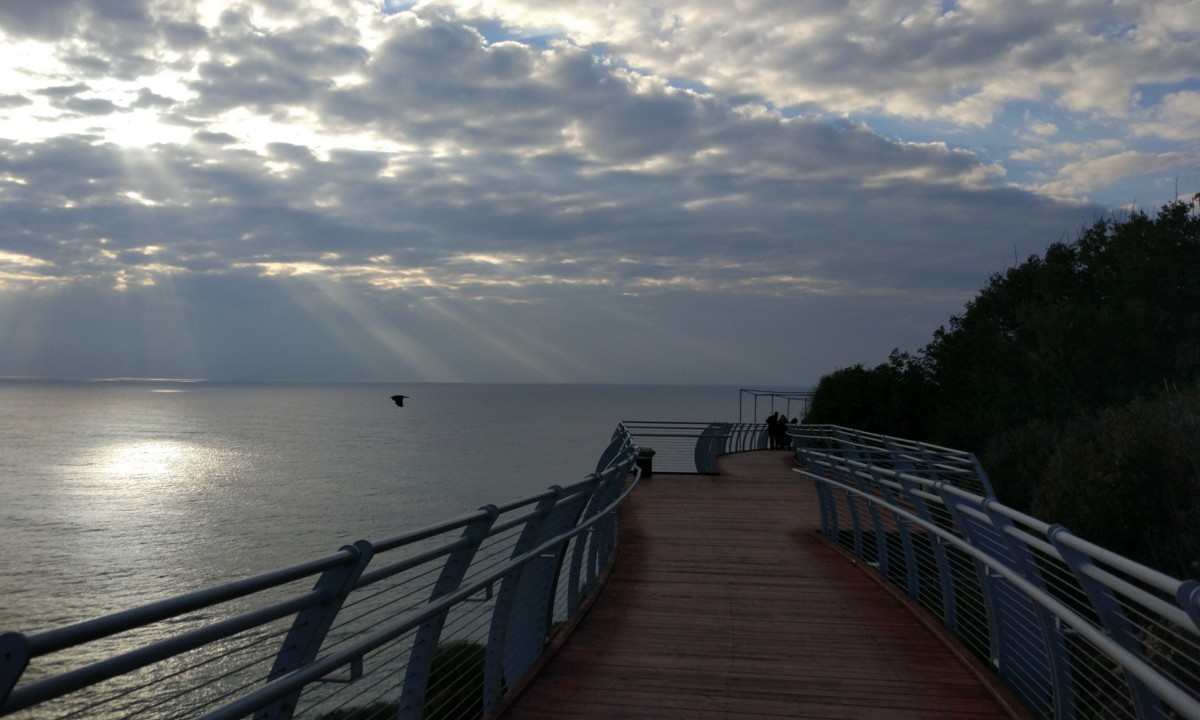 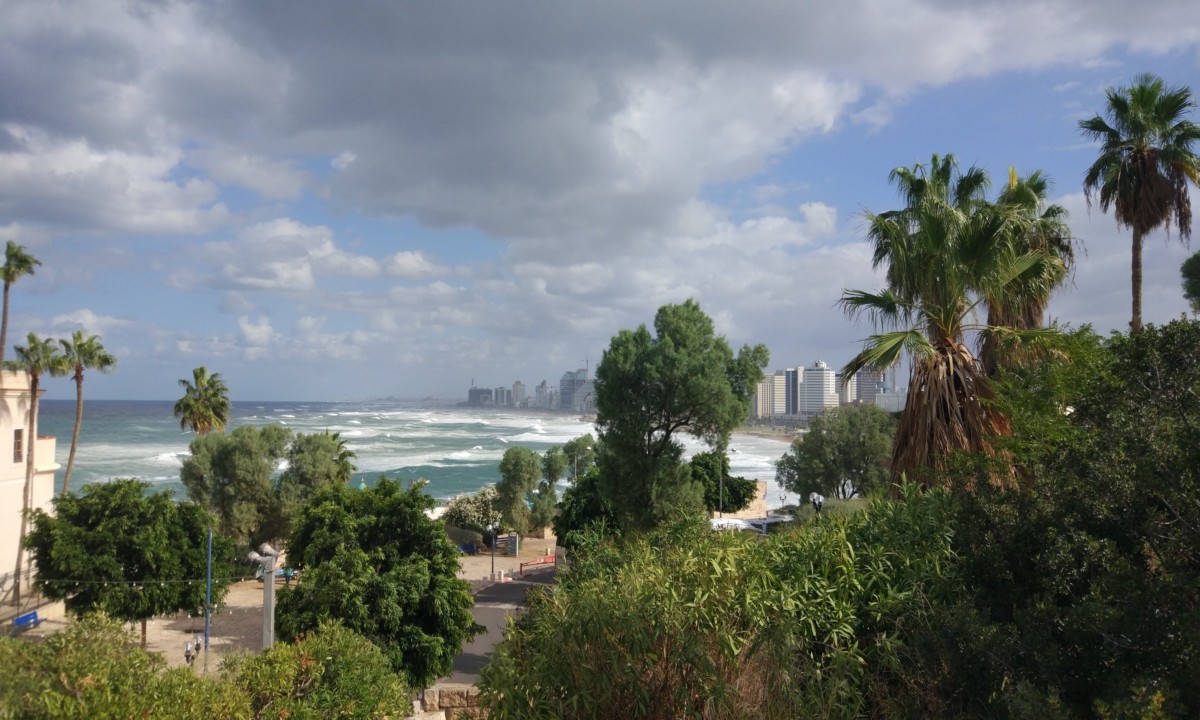 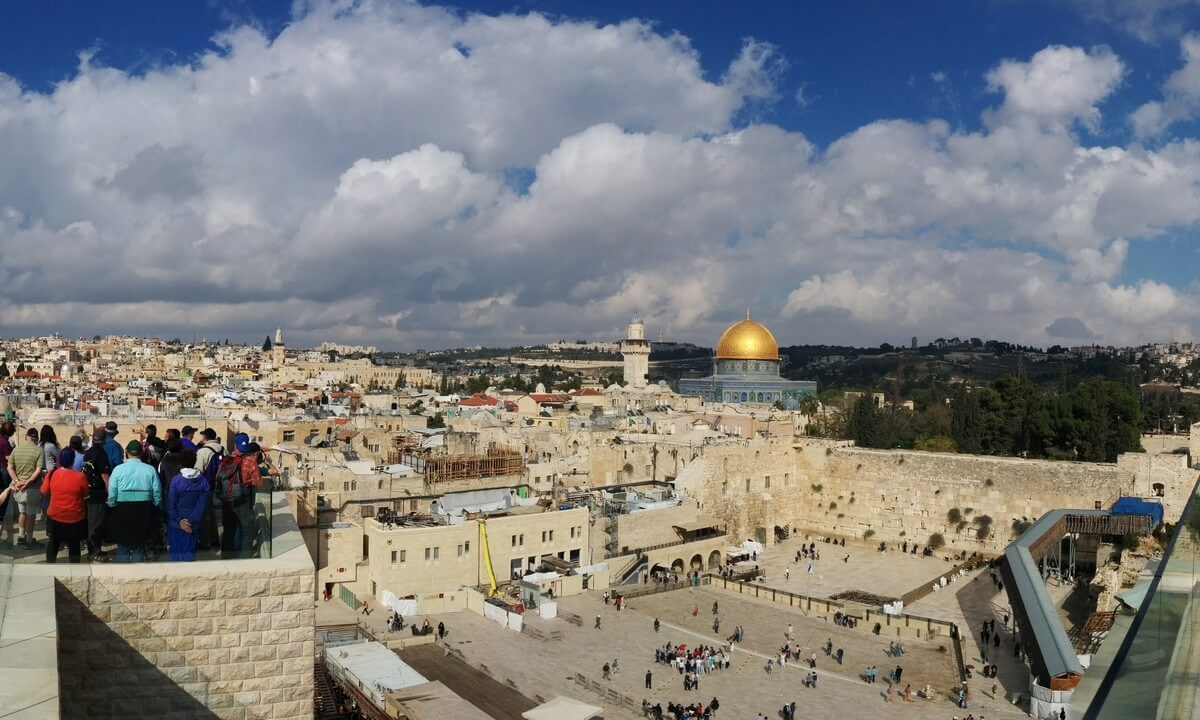 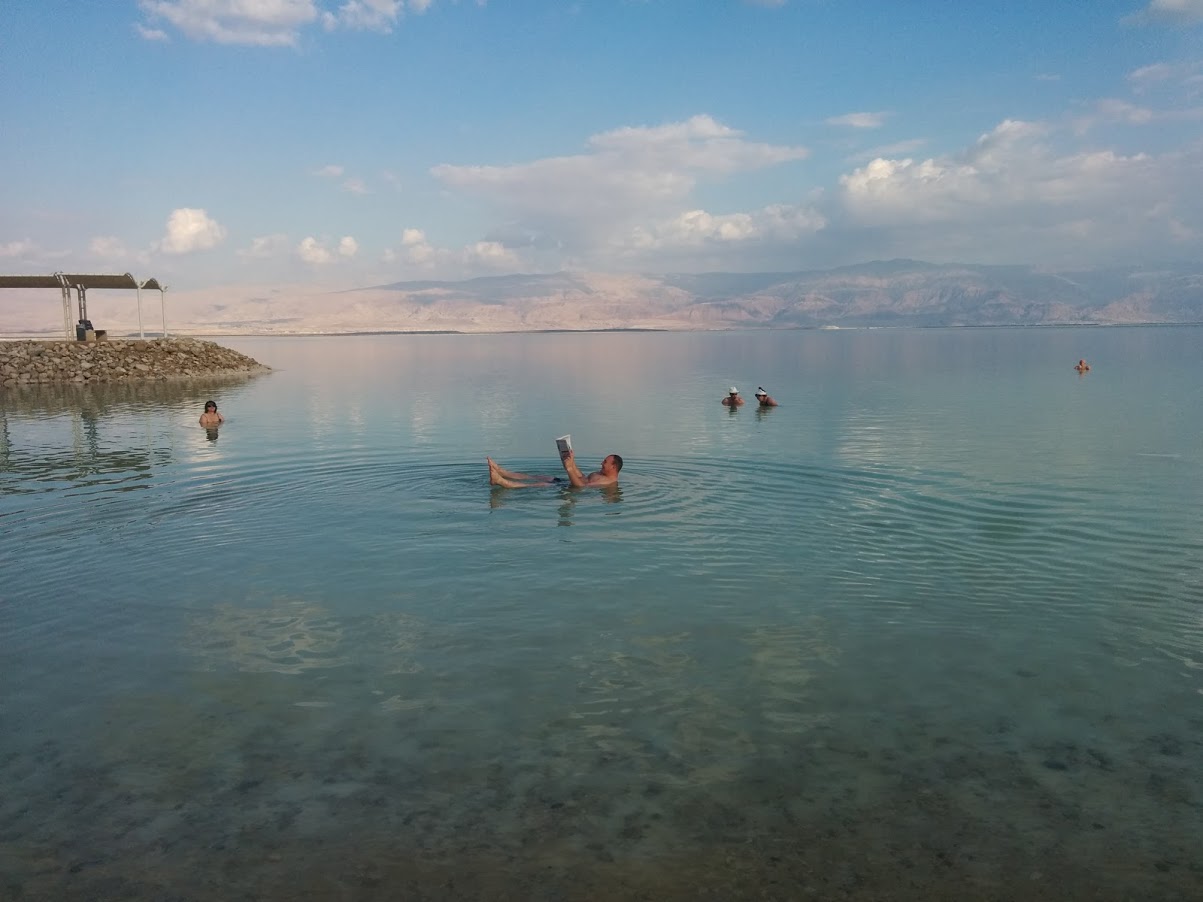